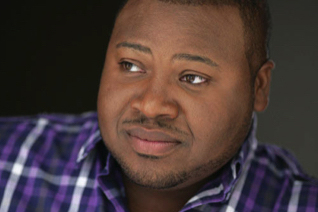 Tenor Issachah Savage continues to impress audiences, critics, and juries alike. On January 6th, 2014, the Seattle Opera’s General Director Speight Jenkins announced the singers selected for the company’s International Wagner Competition. On August 7, 2014, Issachah will compete against seven other singers in an all-Wagner concert conducted by Sebastian Lang-Lessing. The eight finalists have the opportunity to win two prizes of $25,000 awarded by a panel of distinguished judges, a prize of $5,000 awarded by the orchestra, and a $5,000 prize for the audience favorite.

Read more about the announcement 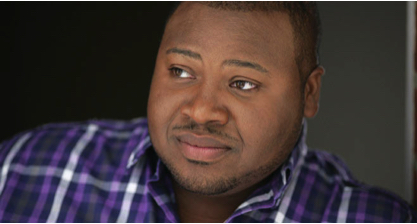